The objectives of this research are to describe Post-Traumatic Stress Disorder be shown of the main character and to mention the types of Post-Traumatic Stress Disorder that the main character suffers. In this movie, it shows about Post-Traumatic Stress Disorder Of The Main Character. The movie cuts out a few important people in Cheryl’s real life. In the movie, Cheryl has only one sibling, her younger brother Leif. Cheryl and her father grew particularly close during her mother’s sickness, but after she passed, Eddie remarried and grew distant. Much of Cheryl’s internal monologue during her therapy sessions is made into dialogue with her therapist in the movie. In this movie also explains how to eliminate trauma, by climbing many obstacles by oneself, through many obstacles, so Cheryl feels very grateful for the present life and he realizes that what he does in front must he face, she can not escape from the problem is, because it is history and the future is a mystery that must be dealt with better. 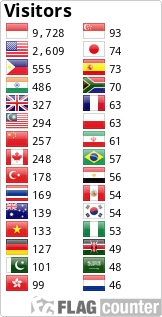